“The Italian guitarist Giuseppe Buscemi performed intricate, shape-shifting works by Villa-Lobos and Roland Dyens. Both were very well handled by Buscemi, with compelling performances of these urgent compositions, displaying his virtuosic technique.”

“I had the occasion to meet and listen to Giuseppe Buscemi at the International Piano Academy of Imola. He is a musician that possesses professional and human rare qualities. I have been astonished by his musical depth and his refined phrasing. We find ourselves witnessing a talent of a very high level, who has everything that a musician needs to navigate the difficult life of a concert artist.”

Winner of the “IBLA Grand Prize” International Competition, the Italian guitarist Giuseppe Buscemi performed a concert tour throughout the USA and played at Carnegie’s Weill Recital Hall in New York. He has won many international competitions, not only as soloist, but also playing in chamber music ensembles with pianist Gianni Bicchierini and flutist Leonardo Augello.

Giuseppe has been invited by renowned Italian concert associations and presenters to perform in notable concert halls such as the “V. Bellini” in Catania, the “L. Pirandello” in Agrigento, the “G. Garibaldi” in Enna and the “D. Alighieri” in Ravenna.
His repertoire ranges from the Baroque era to the latest contemporary works, both in solo and chamber music.

In 2018 Giuseppe recorded his first solo album, entitled “Come, Heavy Sleep” and published by the label DotGuitar. The CD is focused on 20th century masterpieces composed by F. Martin, B. Britten, M. De Falla and J. Manén.
In 2020 he recorded his second album with pianist Gianni Bicchierini, as the Antipodes Duo. The album, published by DaVinci Classics, brings attention to some of the masterpieces of the guitar-and-piano repertoire, and also includes the World Premiere recording of Carlo Galante’s “Cinque piccole serenate alla luna piena”, which is dedicated to the Antipodes Duo. Both his albums have received high critical praise from guitar magazines, such as Guitare Classique, Gitarre & Laute, and SeiCorde, and have been broadcast on Italian and Uruguayan national radio stations (such as Radio Vaticana, RAI Radio 3, and Emisora del Sur).
His third and latest album, focused on the evolution of the Italian repertoire for classical guitar from Baroque to Contemporary music, will be published in June 2022 by Naxos.

Giuseppe is a faculty member of renowned music schools in Manhattan. He has also been teaching from 2013 to 2019 in Italian schools and Conservatories.

Giuseppe has studied with Giovanni Puddu and graduated with Summa cum Laude and Honorific Mention both at “A. Corelli” Conservatory of Messina (Bachelor degree) and at Istituto Superiore di Studi Musicali “V. Bellini” of Caltanissetta (Master’s degree).
He also attended the International Piano Academy “Incontri col Maestro” of Imola, for a Master’s degree in chamber music, where he graduated with honors, studying with Nazzareno Carusi.
Giuseppe is currently a candidate for the Doctorate of Musical Arts at the Manhattan School of Music in New York, where he also works as teaching assistant on the guitar faculty, and is a student of David Leisner and David Starobin.
He has also performed in many master classes with guitarists such as M. Barrueco, E. Fisk, P. Romero, M. Mela, L. Micheli, A. Gilardino, O. Ghiglia, M. Dylla, P. Pegoraro, and D. Bogdanovic. 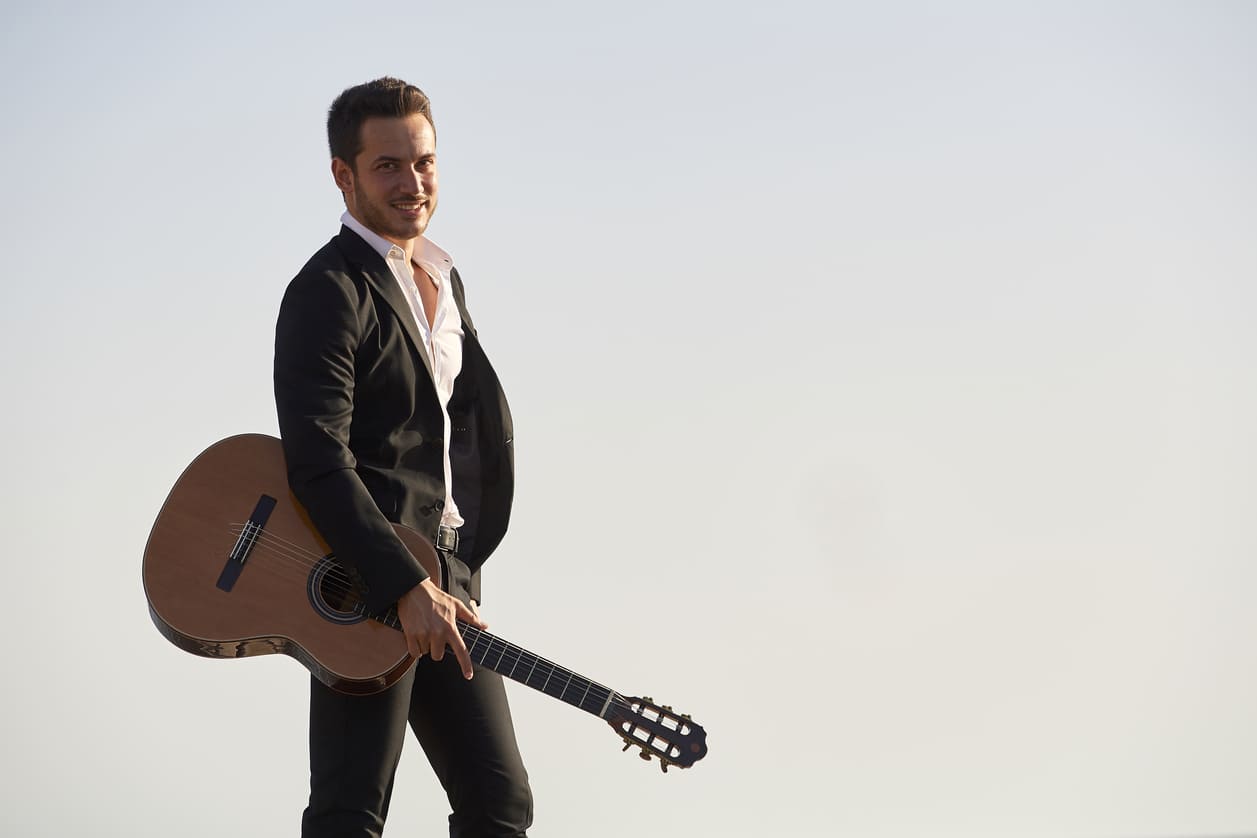 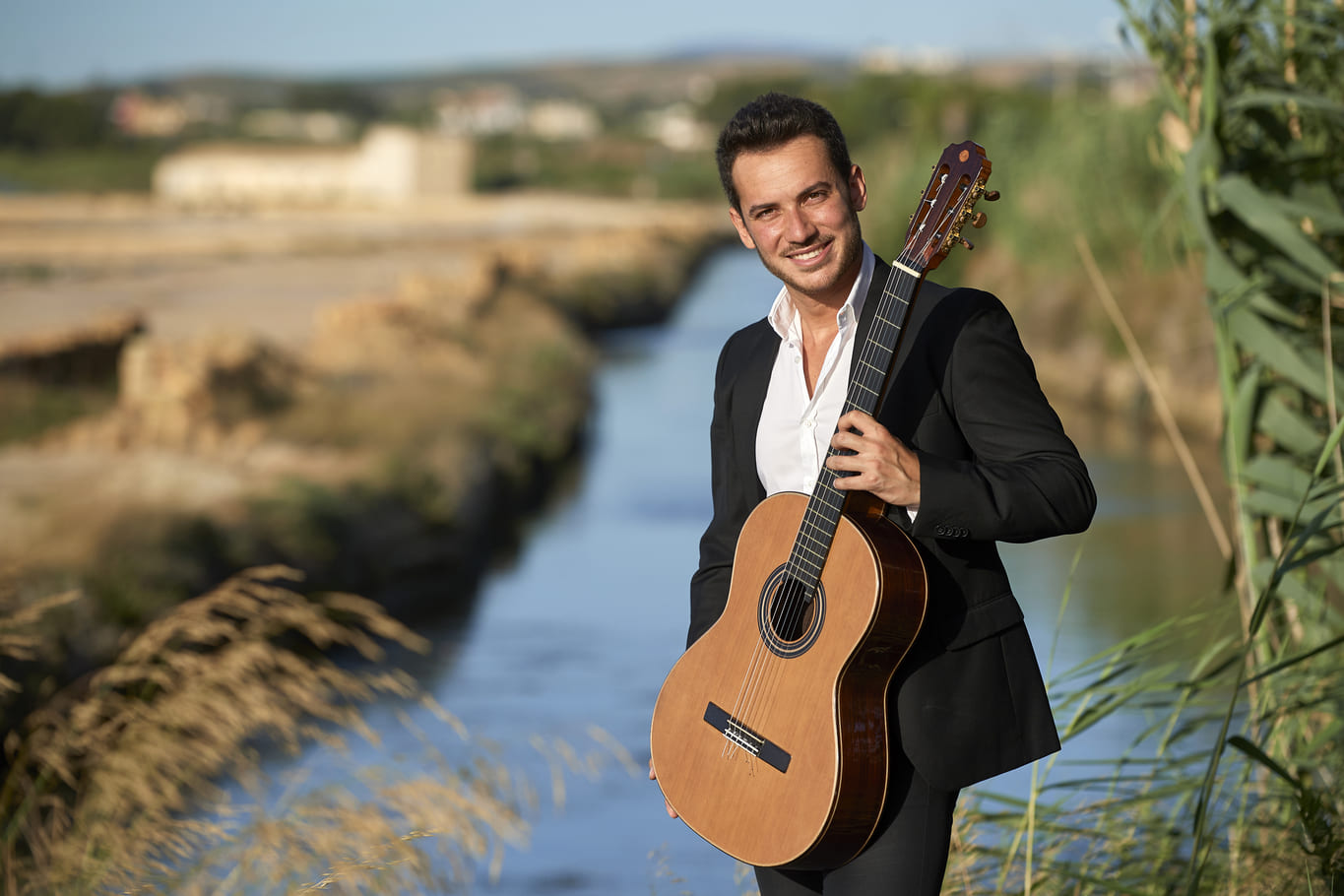 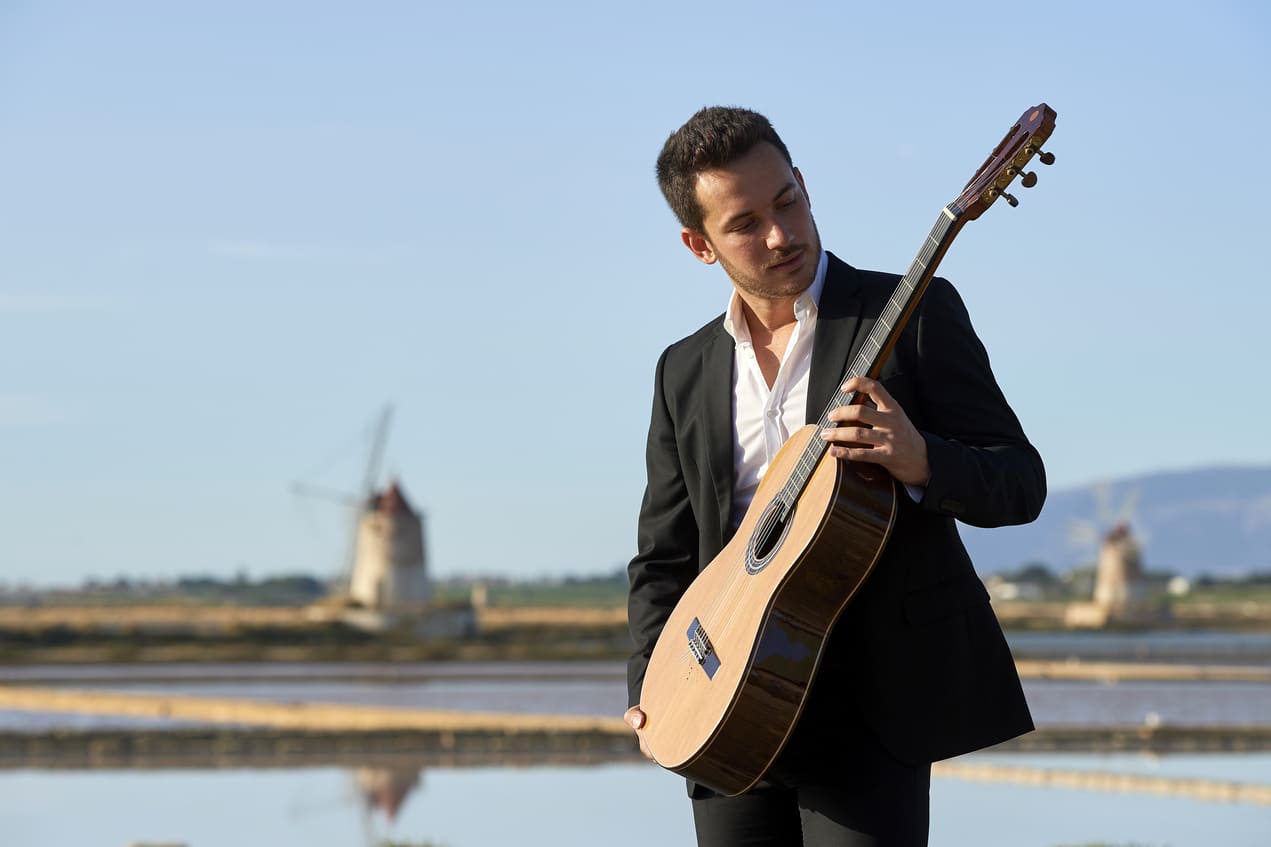 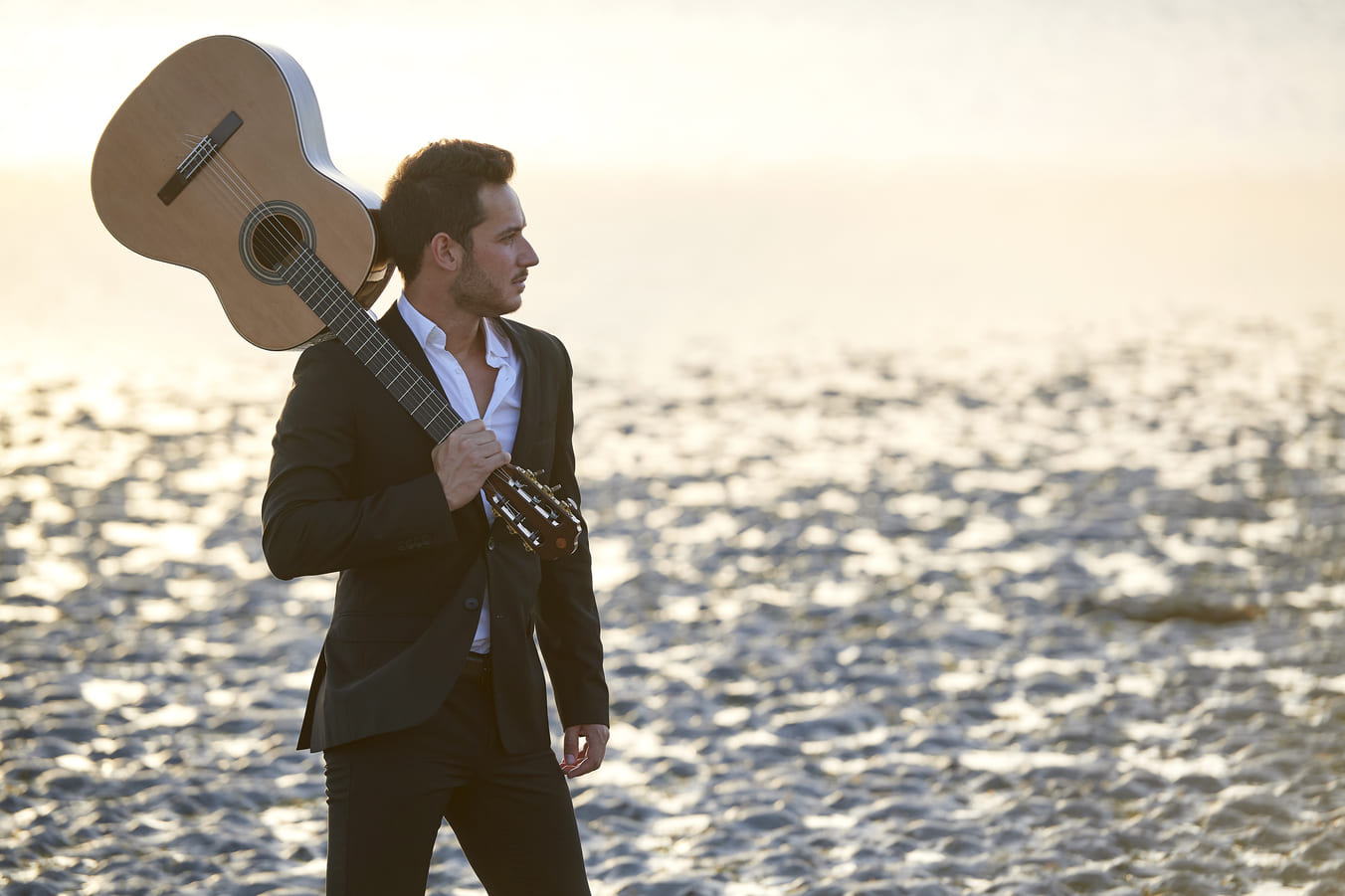 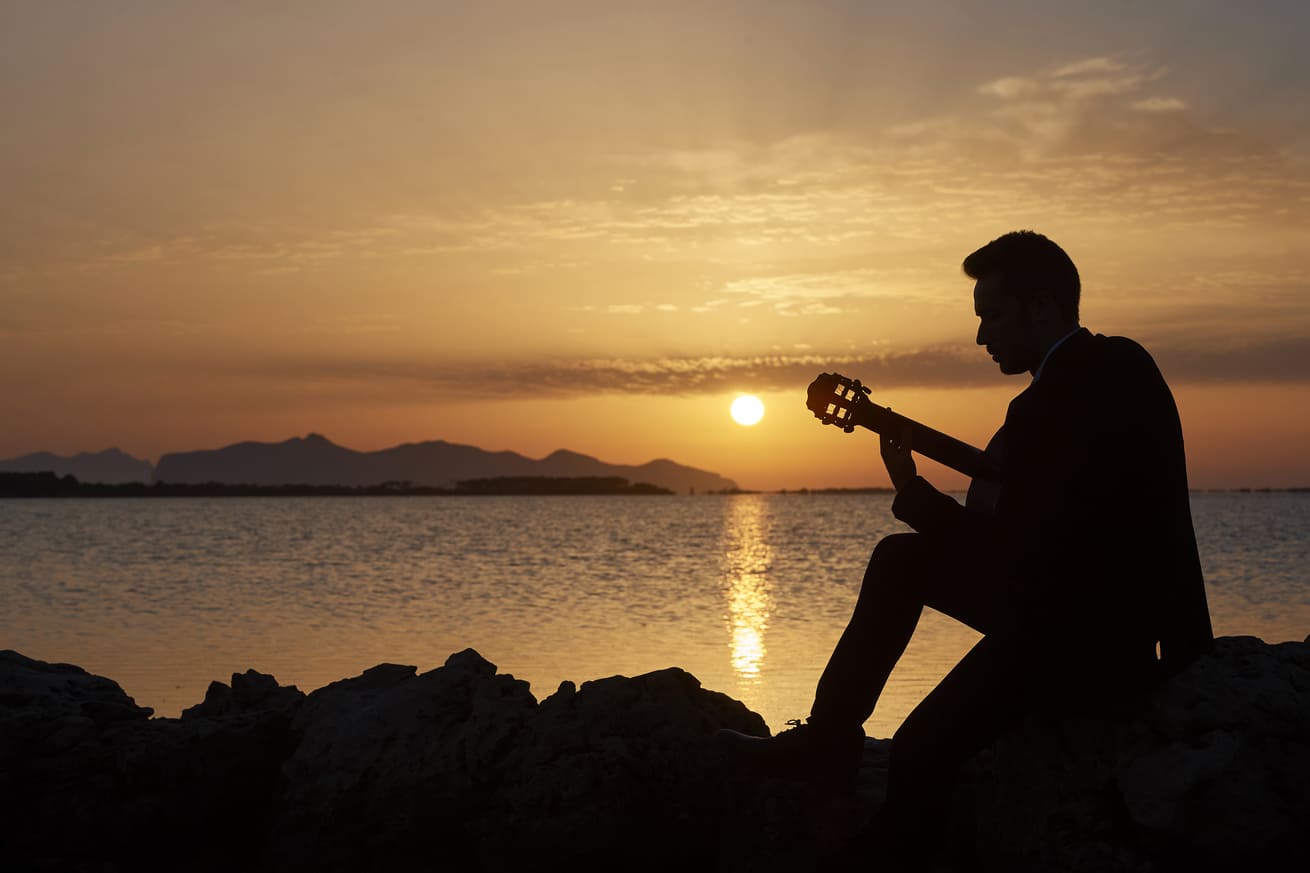 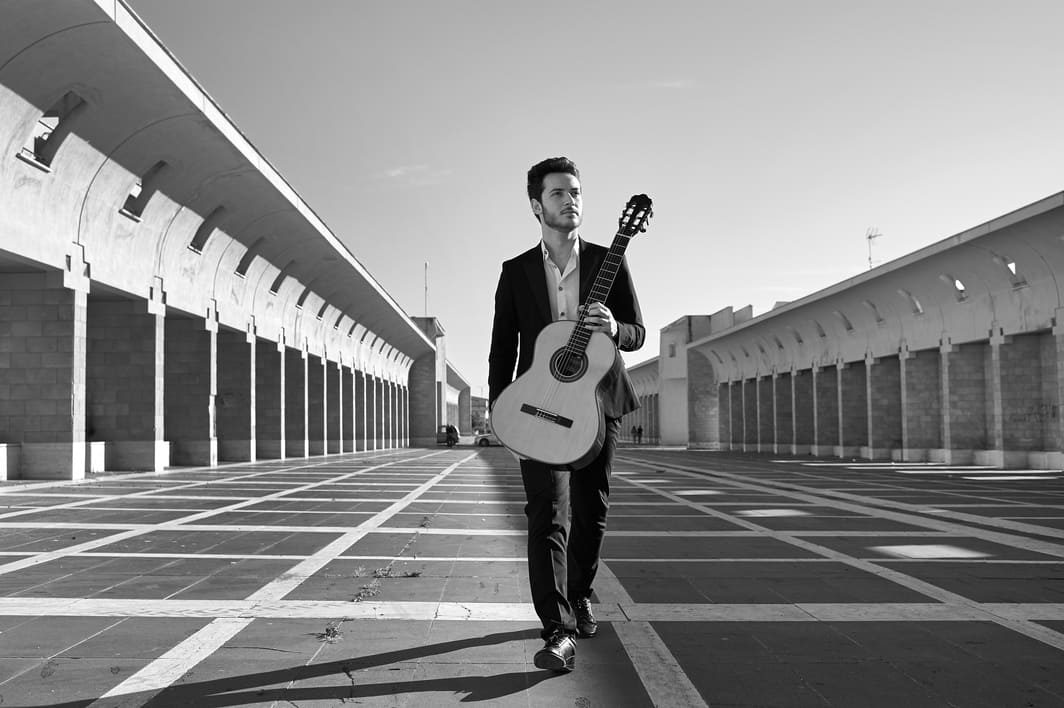 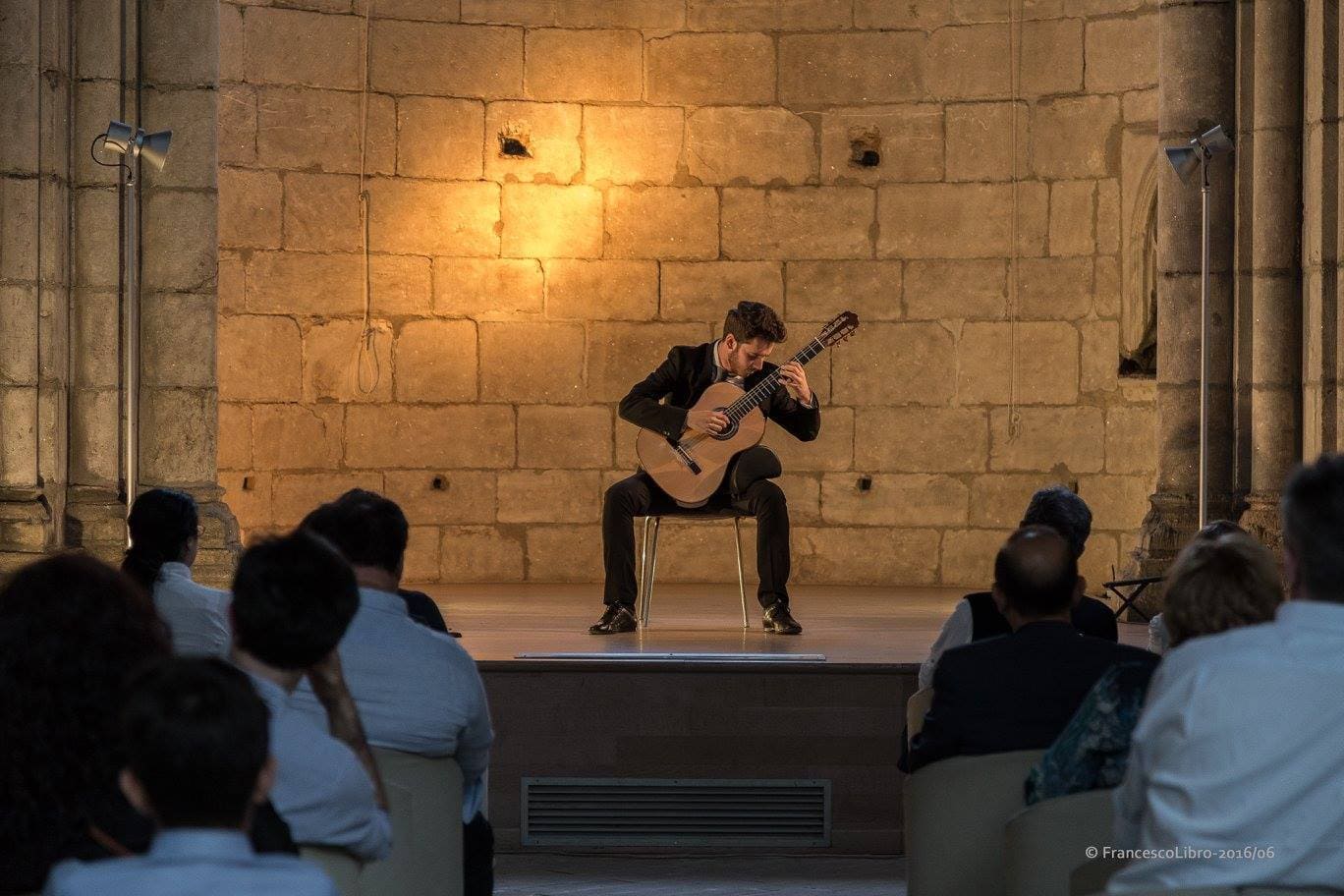 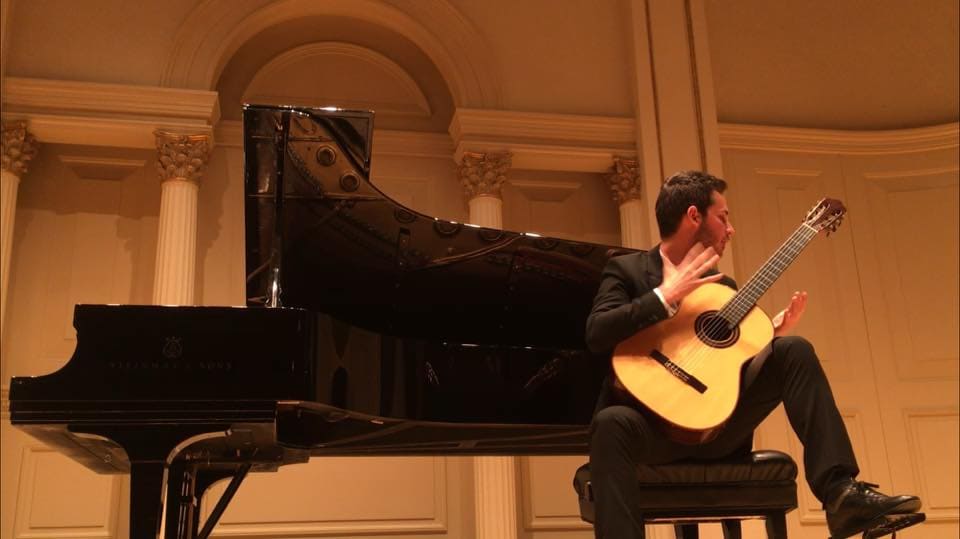 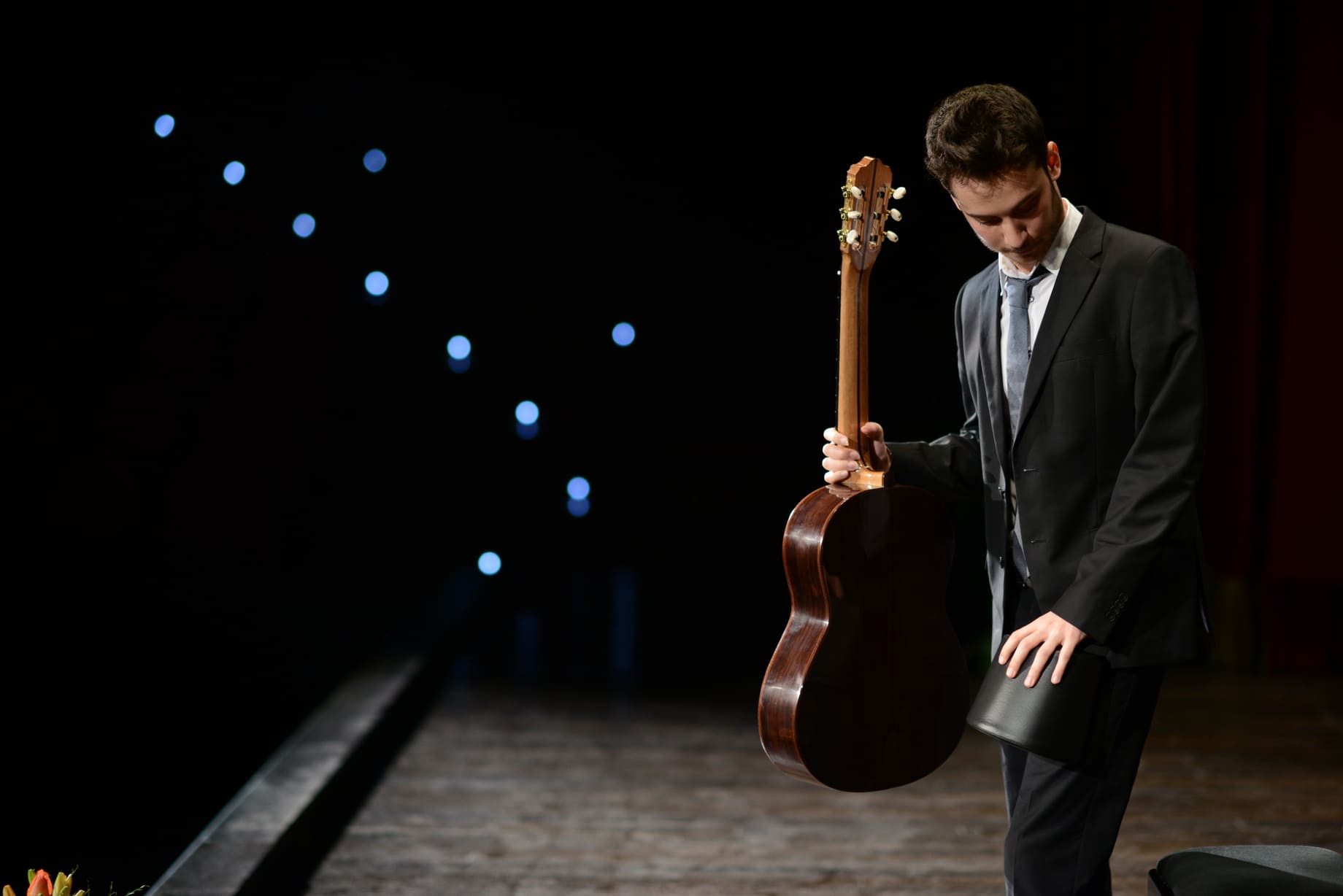 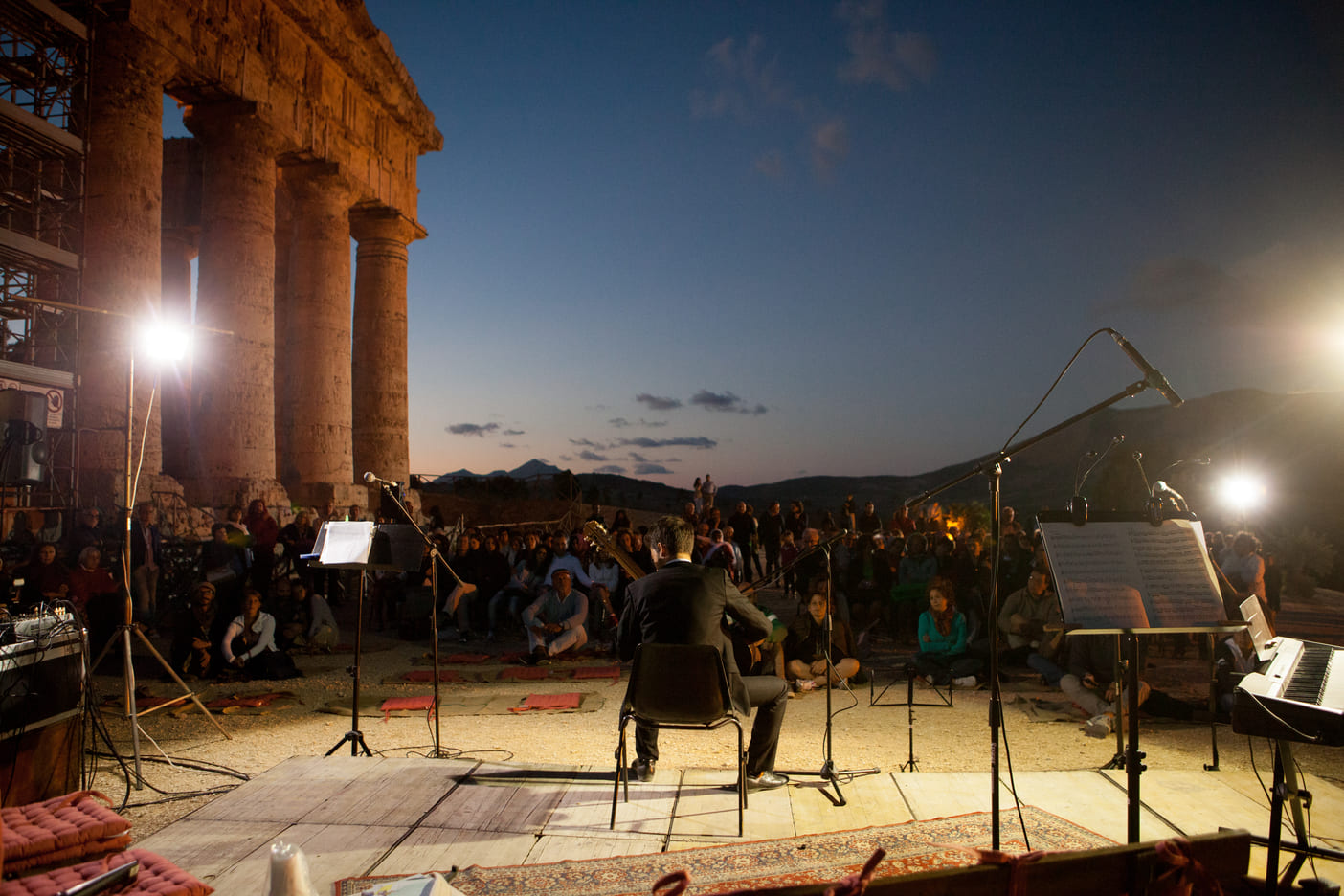 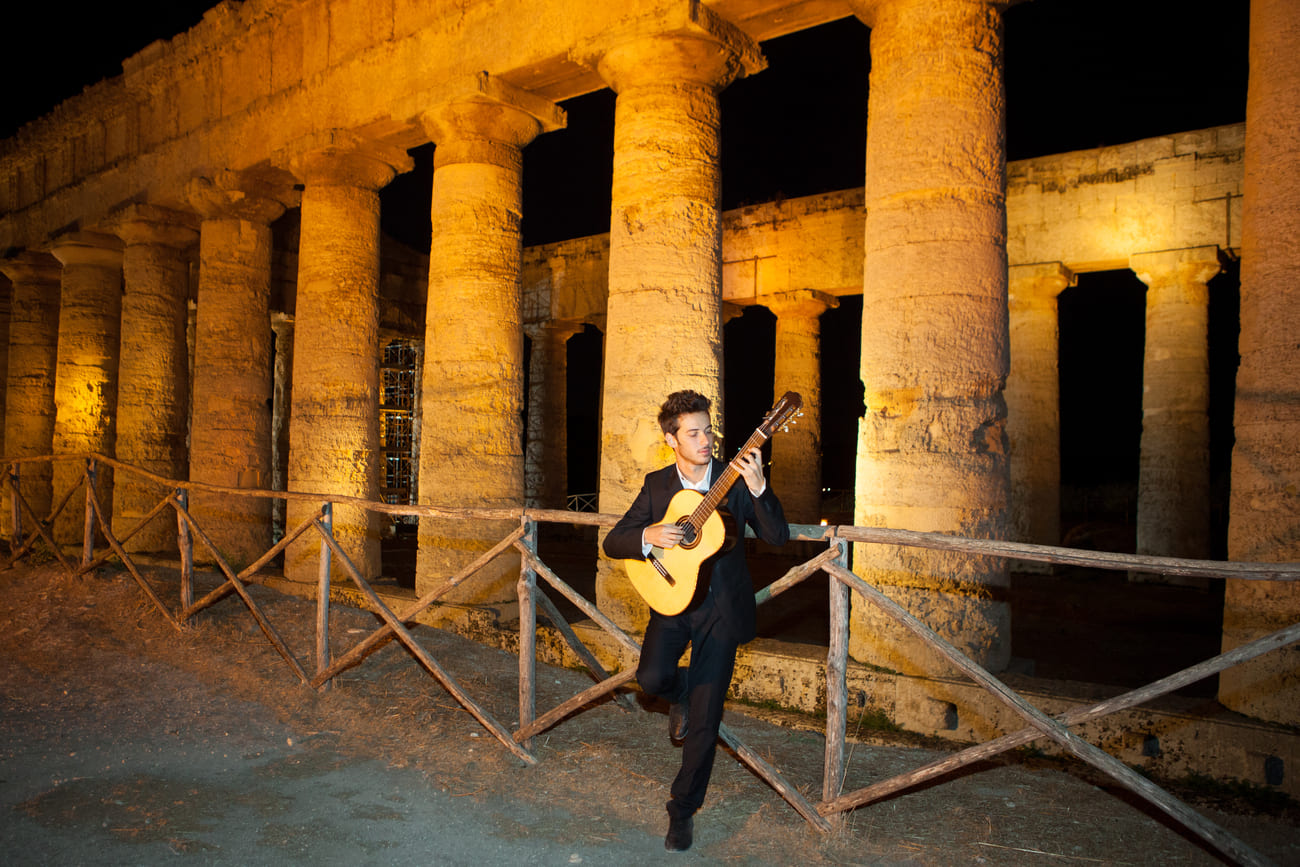 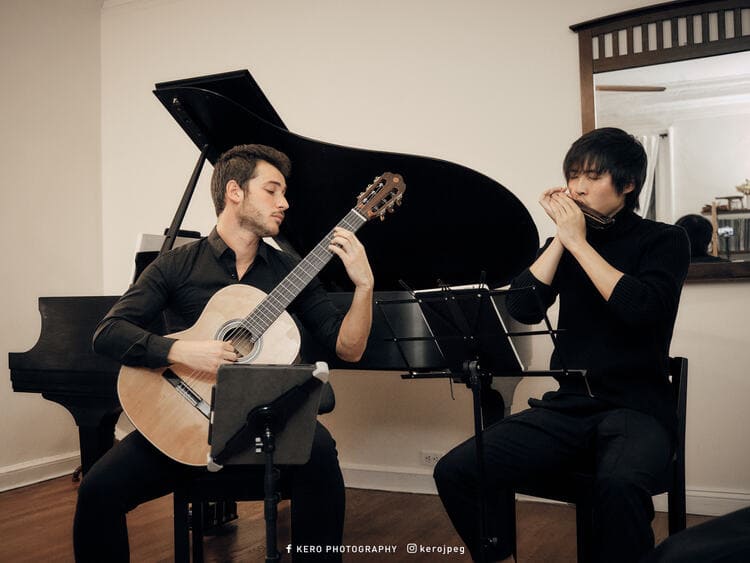 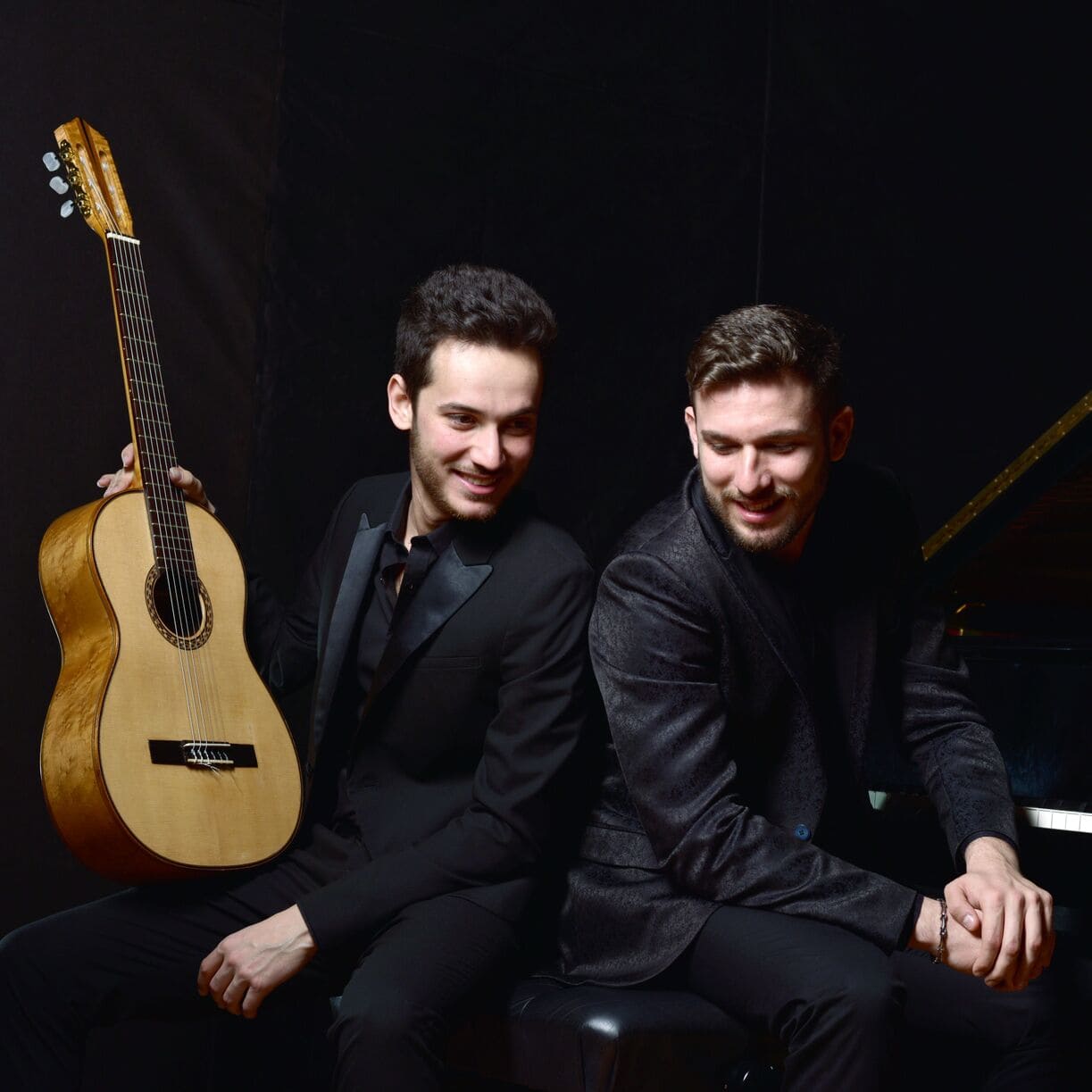 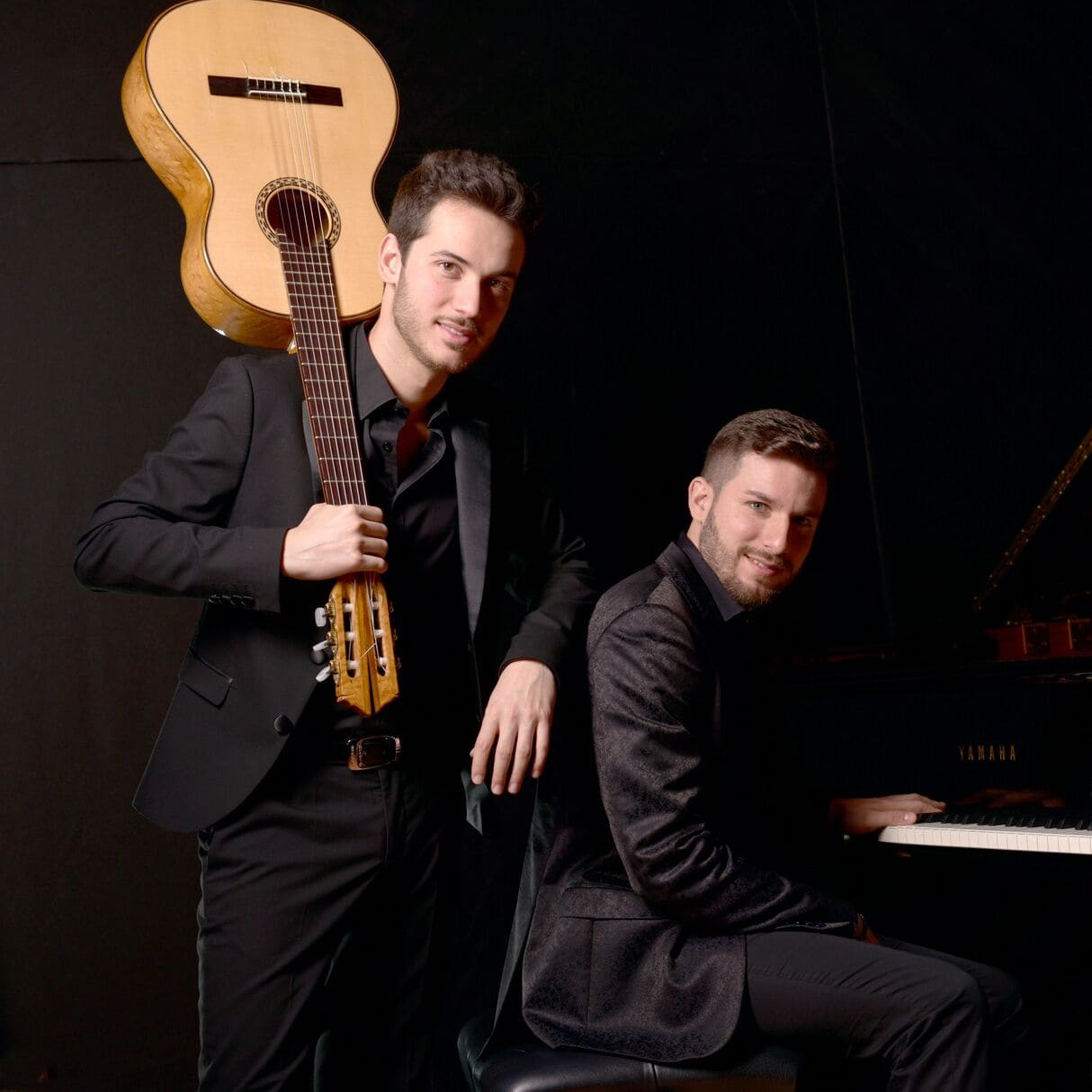 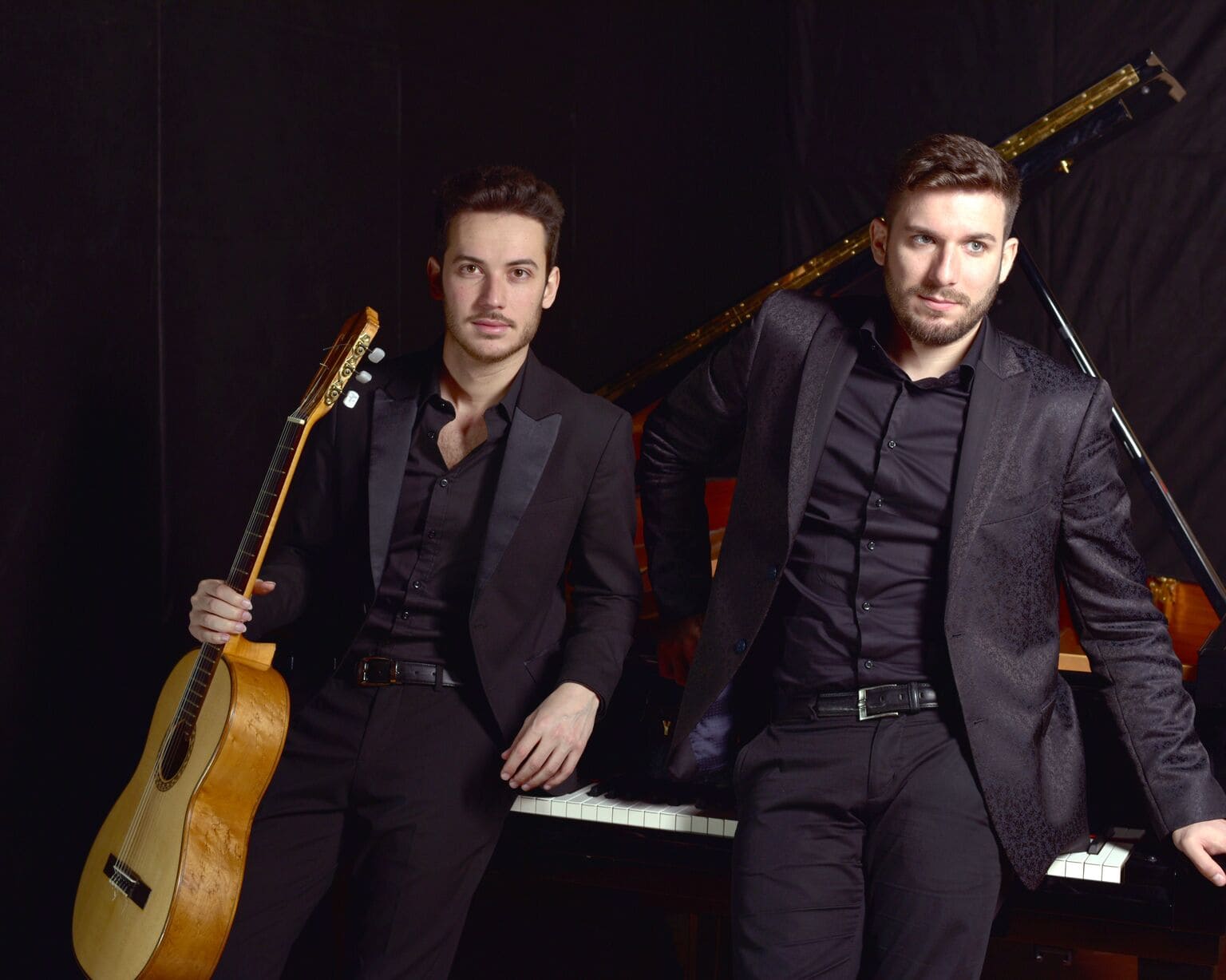 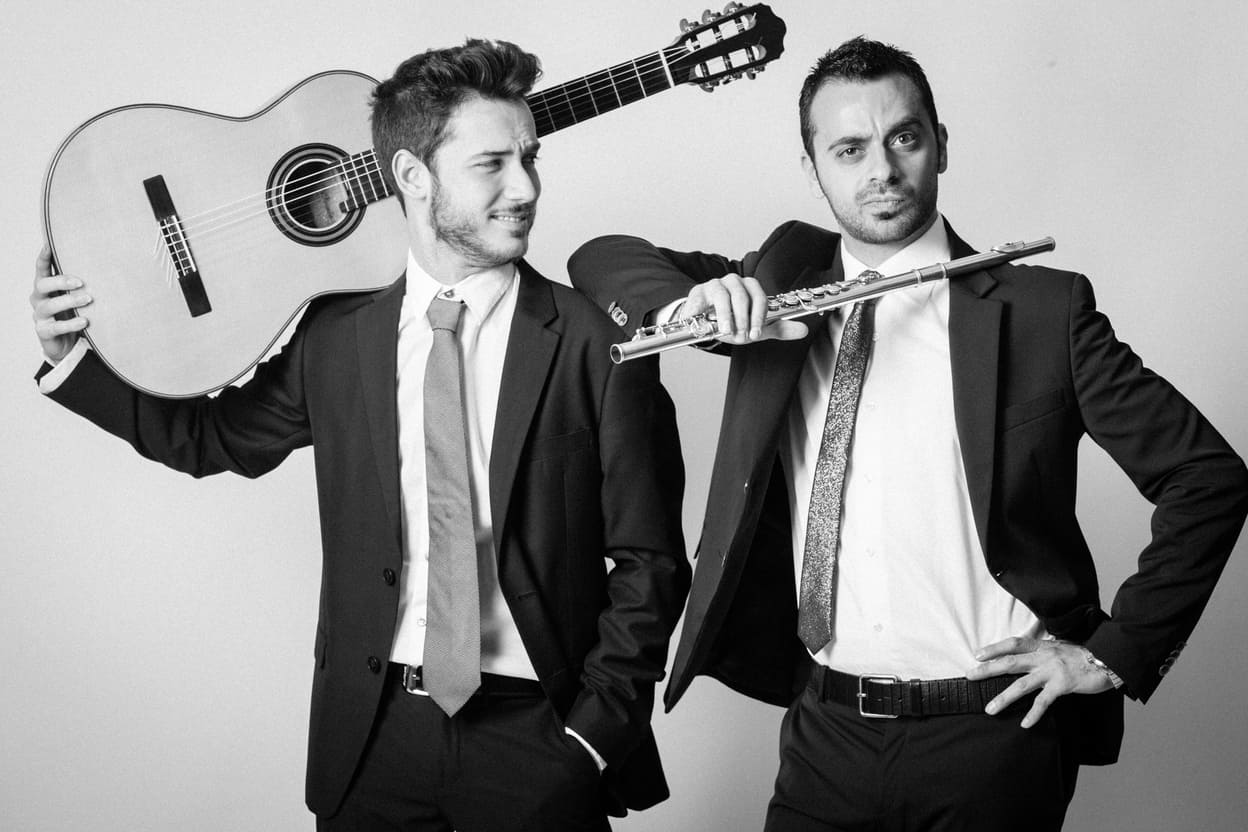 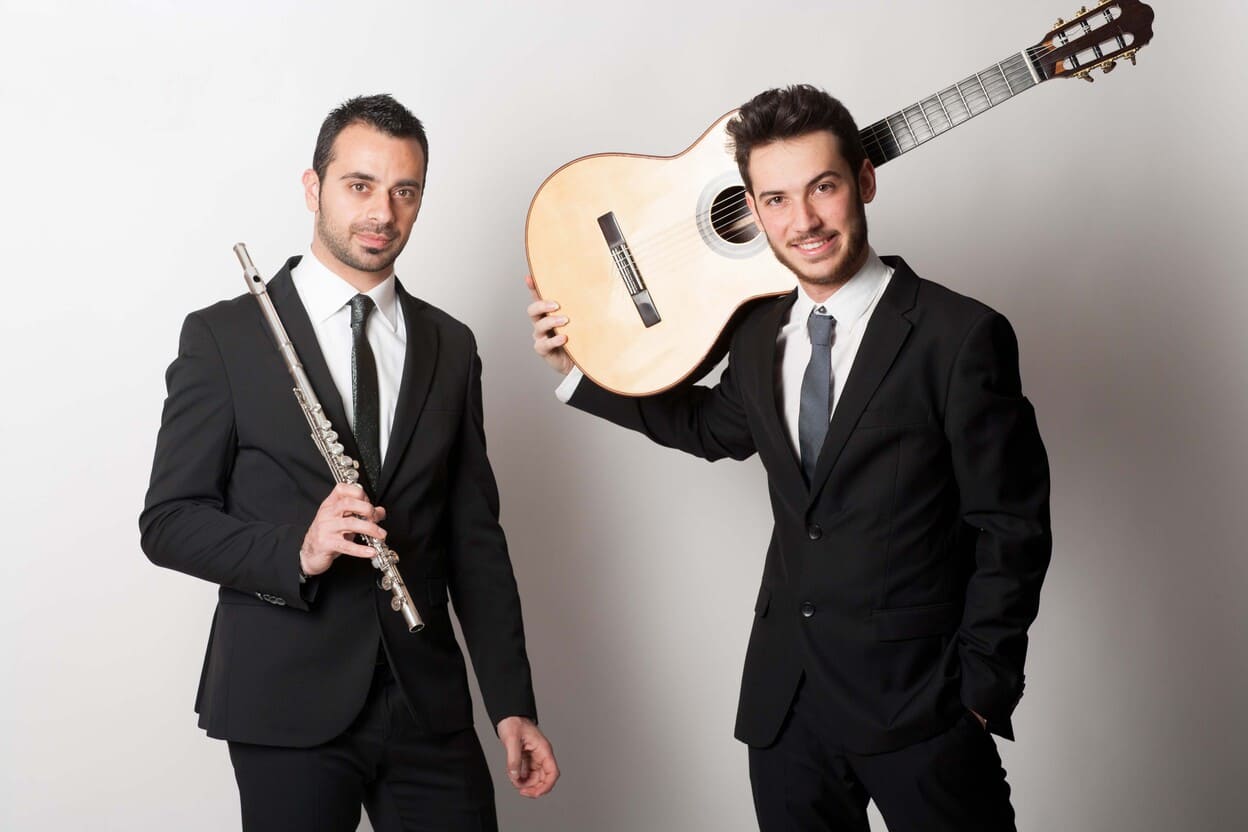